The World Health Organization declared Uganda free from Ebola on Wednesday, 42 days since the last infection was recorded....

A court in Uganda on Tuesday quashed a section of a communications law that has been used to prosecute...

A judge on Tuesday ordered the release of a Senegalese journalist and prominent anti-government critic after more than two...

Ethiopia’s military says Tigrayan forces have started handing over heavy weapons as part of the peace deal to end...

Pelé was laid to rest on Tuesday after thousands lined the streets in the city of Santos to view...

A Ugandan soldier has shot and killed three colleagues serving in Somalia as part of an African Union peacekeeping...

The European Union on Saturday urged Rwanda to stop supporting the M23 rebel group, which has captured swaths of...

At least nine people, some of them children, died in a crush as revellers rang in the new year...

Mikie Wine started his music journey in the mid-2000s. He has released hit songs like Sweet Namata, Yanimba featuring Eddy Kenzo and many others. Yanimba marked the beginning of his music journey.

Mikie Wine has for many years worked hard following his Bobi Wine’s footsteps through the music industry to create his niche. He was once in FireBase Band where he moved on to start his crew called Sulubada High School. Mikie Wine is happily married to one beautiful woman, Shazyney Khan who is the mother of his child, Ssentamu Mukwaya Dillan. Mikie met and spotted Shazyney while moving around his village. 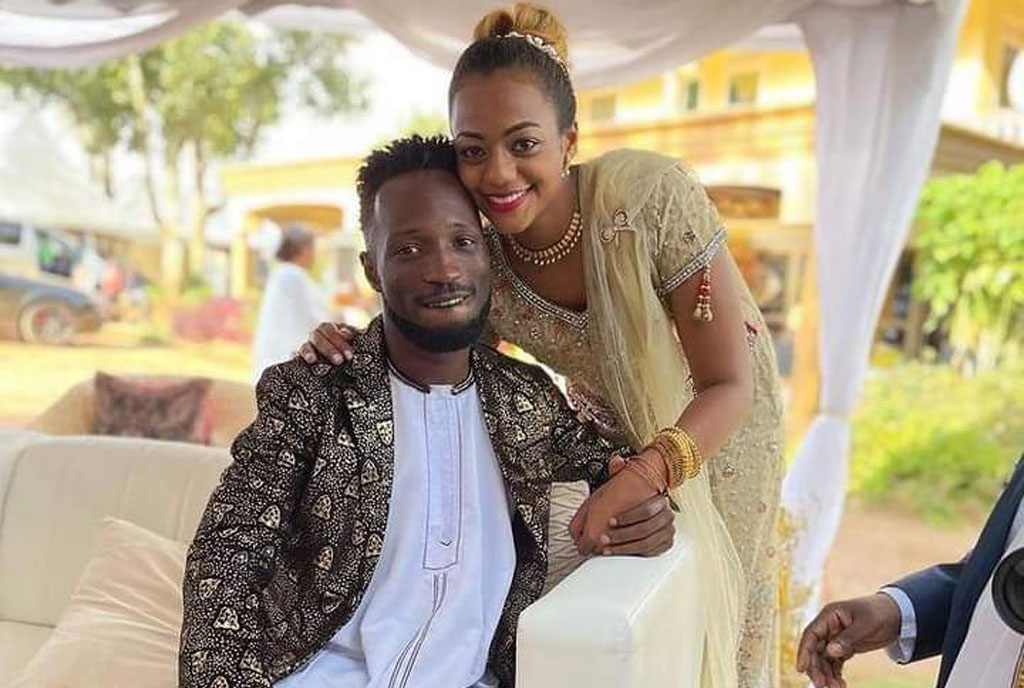